The Cape Fear area and Wilmington in particular is known as the “Hollywood of the South” due to its massive movie studios and many productions, and movie fans can explore this inherent star quality in depth by attending the annual Cape Fear Independent Film Festival. Showcasing films from regional, national, and international artists, this unique multiple day festival is a great way to discover talented new filmmakers while exploring Wilmington’s inherent love of film.

The festival accepts and showcases films of all genres, from short films and documentaries to full length features. The annual festival attracts both big name movie makers and up-and-comers, and throughout the festival, expect a number of corresponding events including business and filmmaker panels, celebrity guests, educational sessions, and of course, plenty of movies playing at multiple venues throughout the downtown area. Awards are given at the end of the festival in 10 different categories, and independent filmmakers are always welcome to participate and showcase their work. A star-studded event from start to finish, which lots of films of all varieties to discover, the annual Cape Fear Independent Film Festival is a great way to celebrate and explore the artistic scene of downtown Wilmington and beyond. 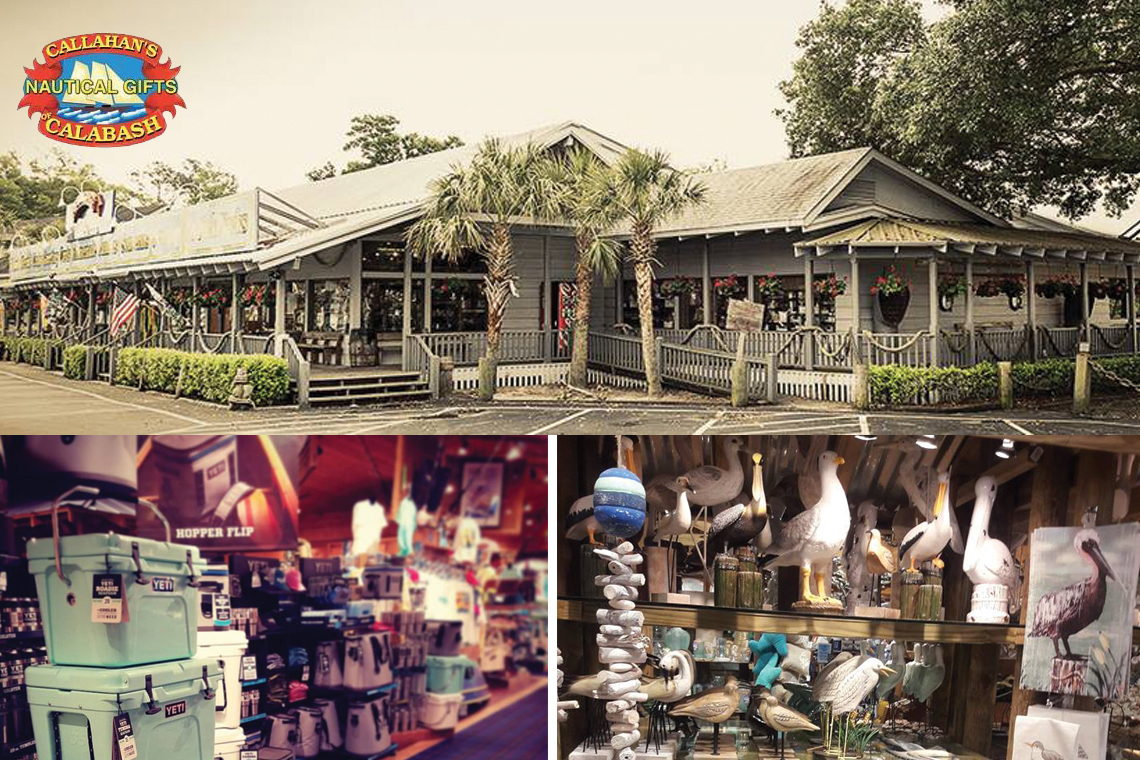