The Burgwin-Wright House and Gardens is the oldest and largest historic site in downtown Wilmington.  They’re eight colonial structures left in Wilmington, four on are the property. Three ballast stone buildings, circa 1744, once the city jail of Wilmington and the 1770 House.

Operated as a museum house, it offers visitors a unique opportunity to view a fine example of Georgian architecture and experience what life was like during pre-revolutionary Wilmington. All rooms have been restored to the regional 1770 colors, are furnished with 18th century antiques, and showcase hundreds of objects.

Occupying two-thirds of an acre, the colonial style gardens consist of seven distinct areas, including an orchard with pomegranate and fig trees, a kitchen garden and a rose garden. Built using the walls of a former city jail as a foundation, the house retains many vestiges of its previous incarnation such as outdoor and sub-basement jail cells and a freestanding kitchen house with a massive hearth complete with period cooking utensils.

Open Monday-Saturday 10am-4pm, guided tours are on the hour with the last tour departing at 3pm. The visitor center, on the ground floor, house a gift shop, art gallery and exhibit hall. Guided tours include the stories about the people who lived and worked here and the women’s organization that saved this landmark from the wrecking ball. 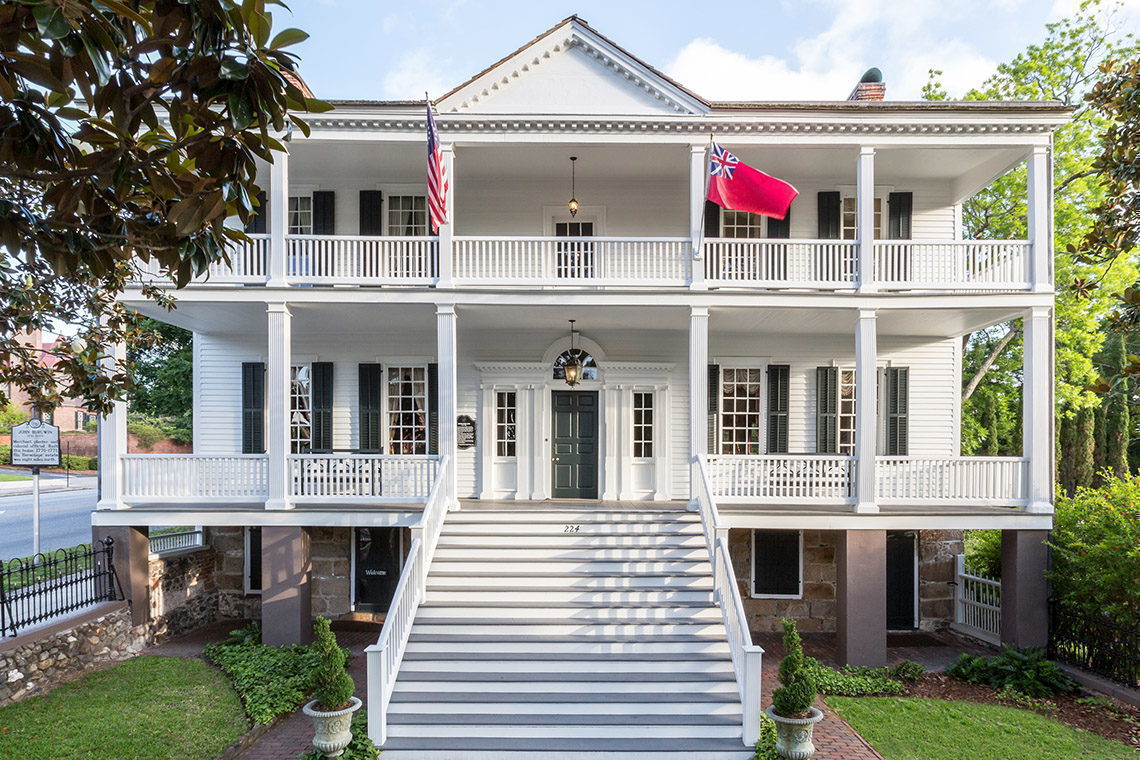 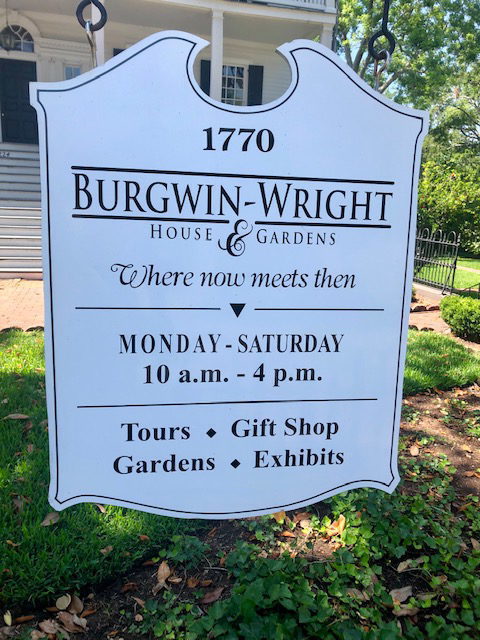 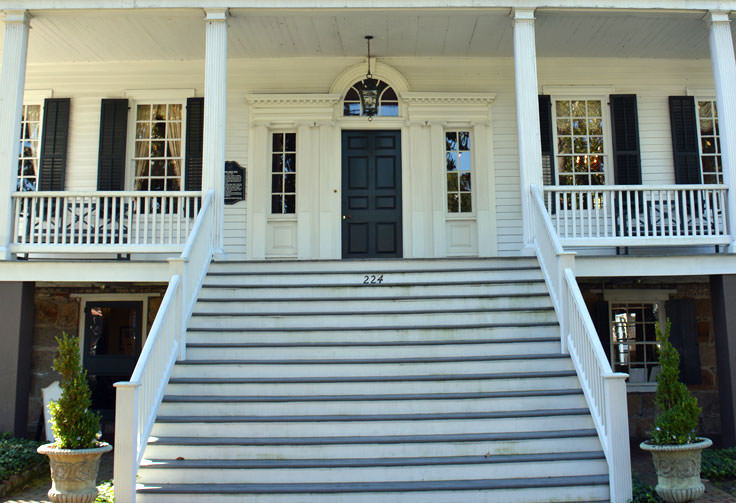 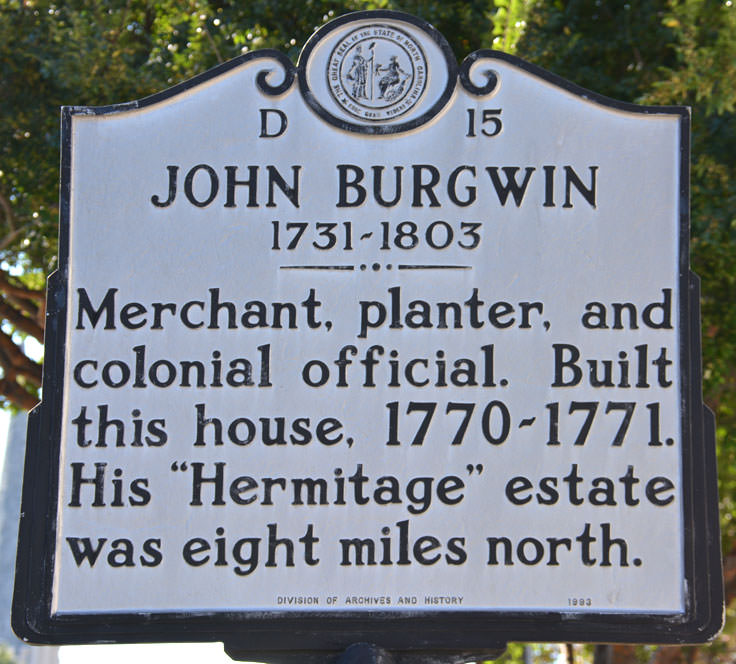 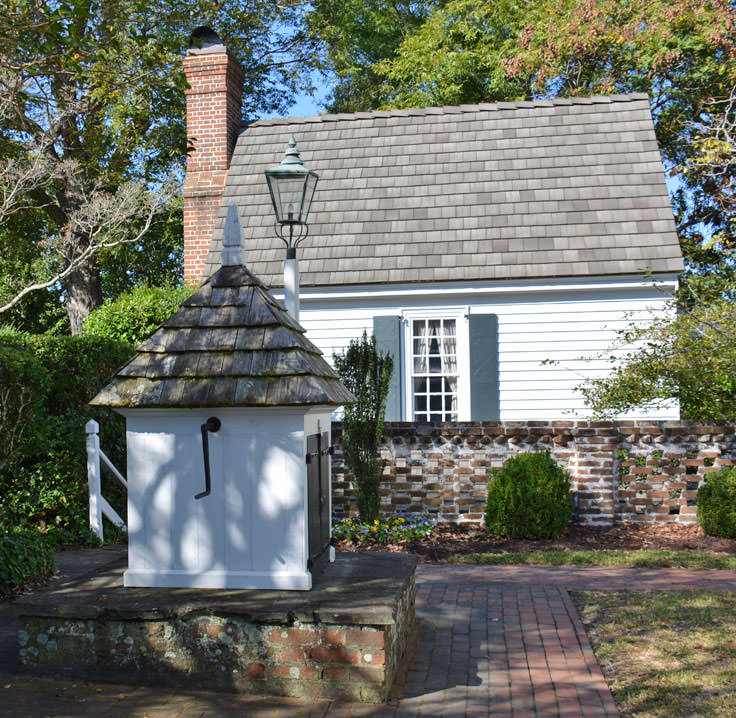 Over the next few decades, countless renovations were made to keep the property looking brand new, as well as the acquisition and formation of the "formal gardens" bordering Market Street. Today, visitors will literally feel like they've simply stepped back in time into a wealthy Wilmington resident's home as they stroll through the pristinely kept rooms and grounds. 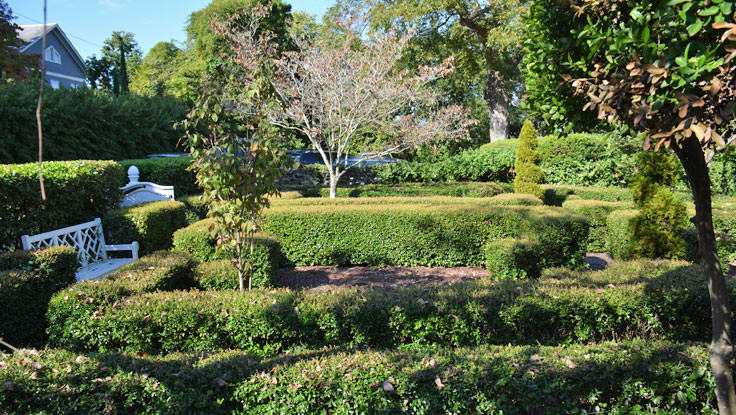 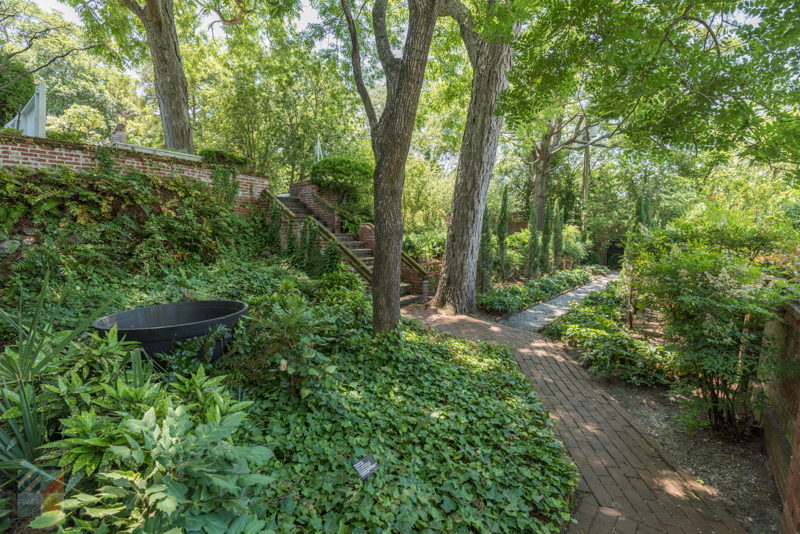 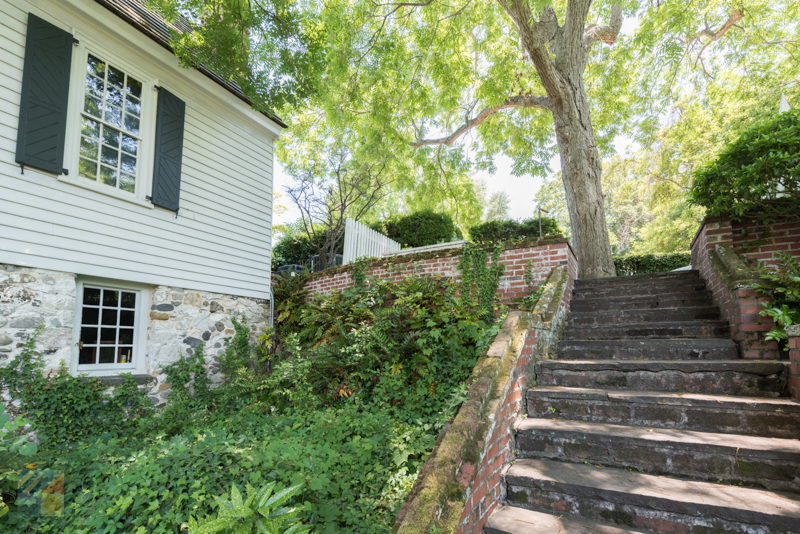 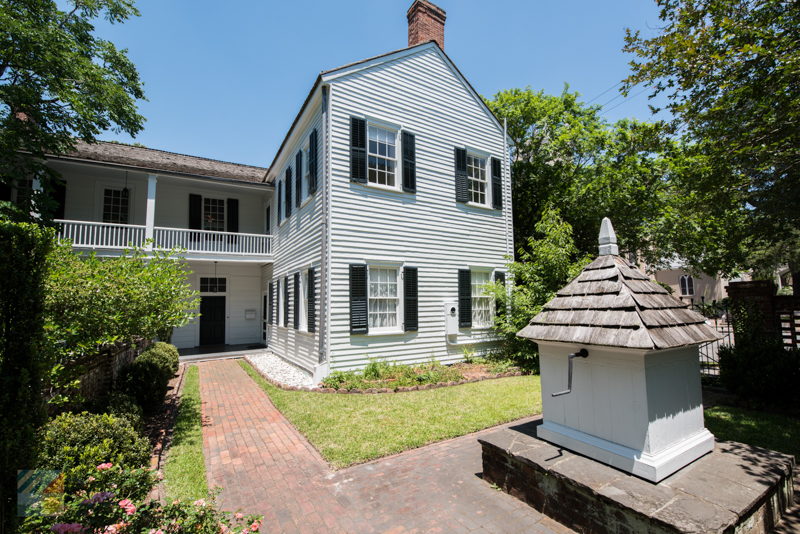 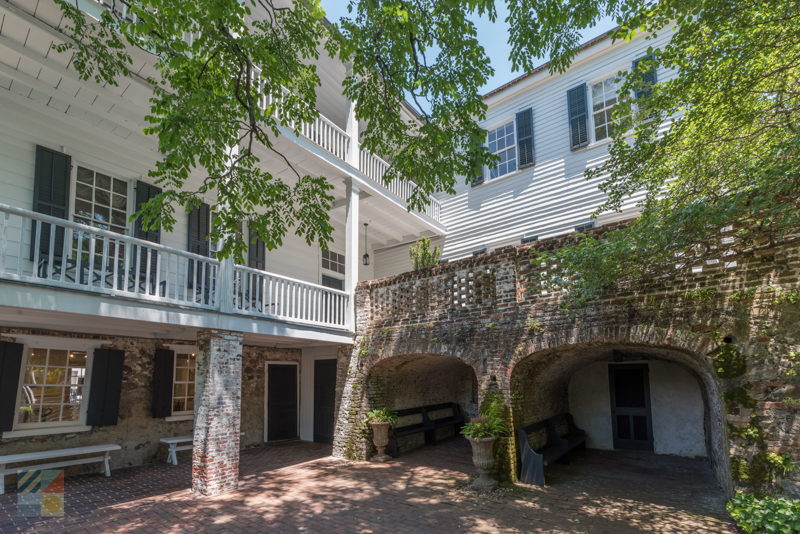